The Rountree Art Salon series present contemporary artists from around the world during an intimate wine and cheese reception.  The invite-only salons are hosted by   Schwanda Rountree.  Artists are invited to conduct an art talk and share their latest works with art collectors.

Allison Janae Hamilton placed as finalist in the 2016 Outwin Boochever Portrait Competition.  She traveled to Washington, DC. to give a talk surrounded her work in the exhibition.

“Allison Janae Hamilton’s haunting, whimsical portraits explore cultural memories and history. This portrait is from her recent series, Kingdom of the Marvelous, which she describes as a “restaging of photographs from my collection of my family’s photo albums from rural Tennessee as well as classic studio and fashion portraits depicting African American life.” She explores representation and self-fashioning by drawing attention to “persistent gestures in both studio and vernacular portraiture of the first half of the twentieth century.” In this series Hamilton constructs elements of her sitters’ garments from animal hides, antlers, skins, and heads. She also incorporates lace, flowers, veils, church fans, tambourines, and food items to animate her ‘play on cultural history and memory and [to] toy with expectations of identity and culture against a rural landscape.’ ” Text courtesy  of the National Portrait Gallery 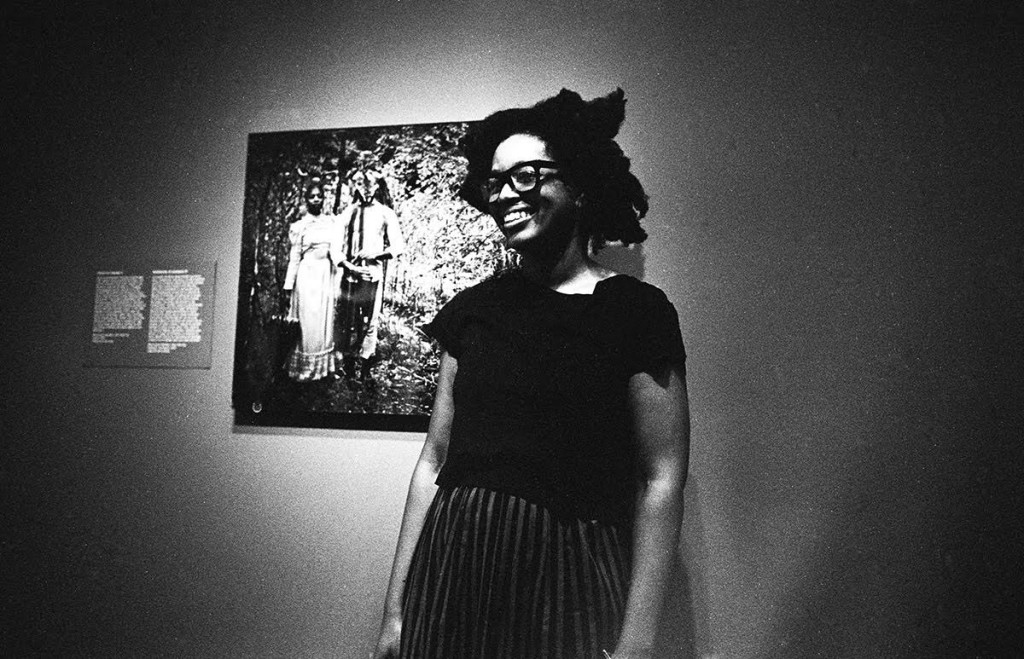 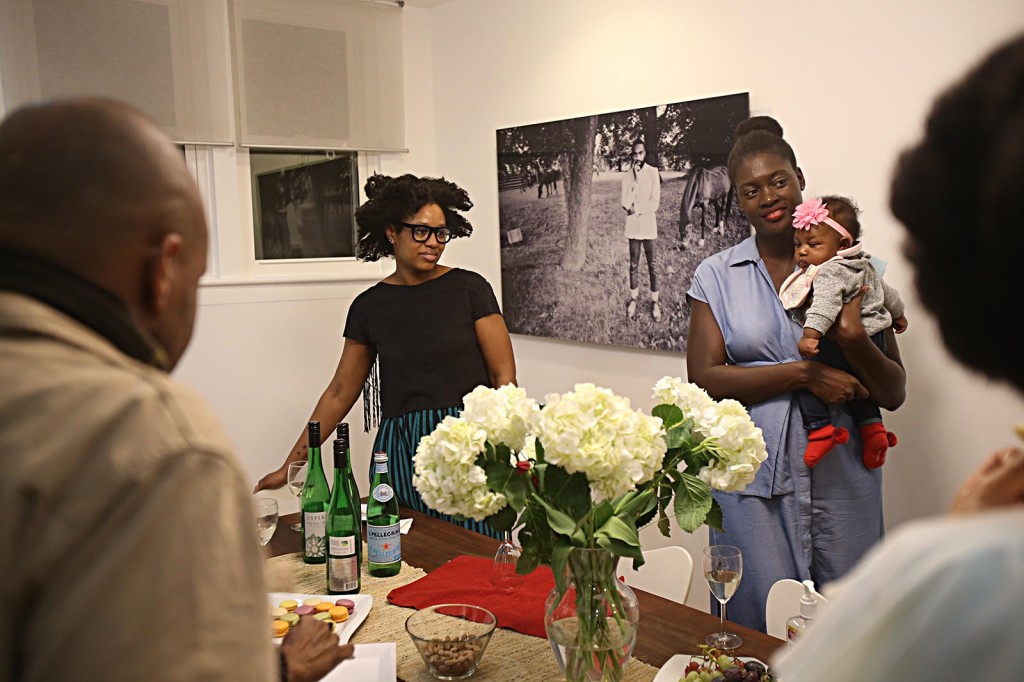 Andrea Chung traveled to Washington, D.C. for the salon before beginning her residency at the Vermont Studio Center.  The San Diego-based artist’s work examines cultures created under the influence of colonial and post colonial regimes and their relationship to the Land.  Chung mines foodstuff, recipes, and archival materials such as photographs and tourist publications, in order to reconstruct and create a new series of narratives, which she juxtaposes against the stories told by the colony to sell romantic notions about nature and labor.  Andrea is a 2009 Fulbright Scholar who holds a M.A. from the Parsons School of Design in New York and M.F.A. from the Maryland Institute College of Art (MICA).  Chung completed a residency at the Skowhegan School of Painting and Sculpture in 2008. Here are a few photos from the salon and our visits to D.C. museums. 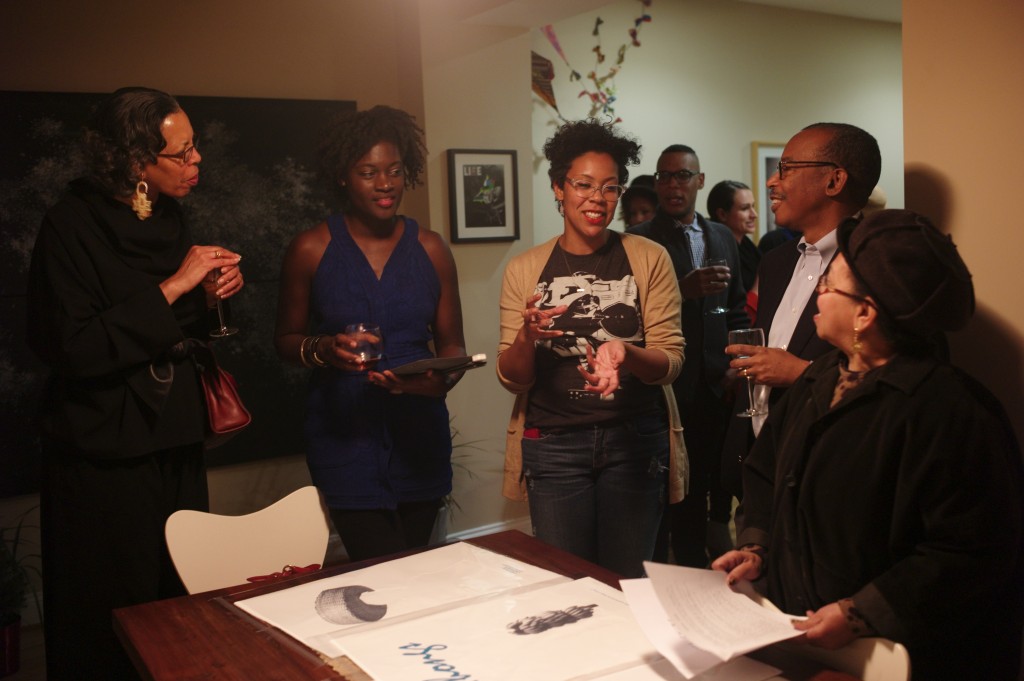 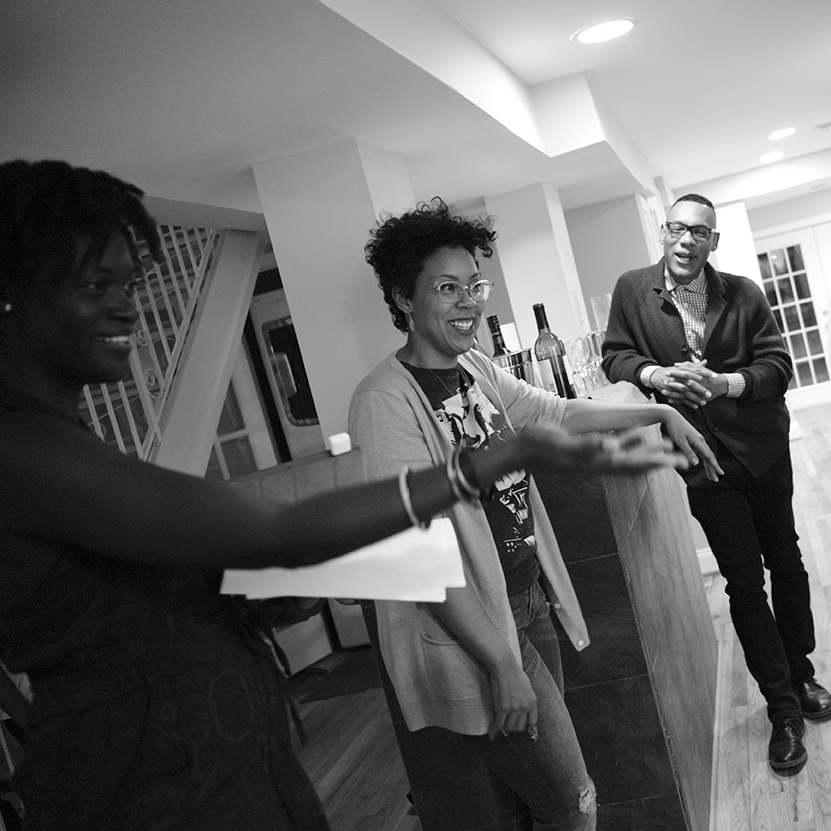 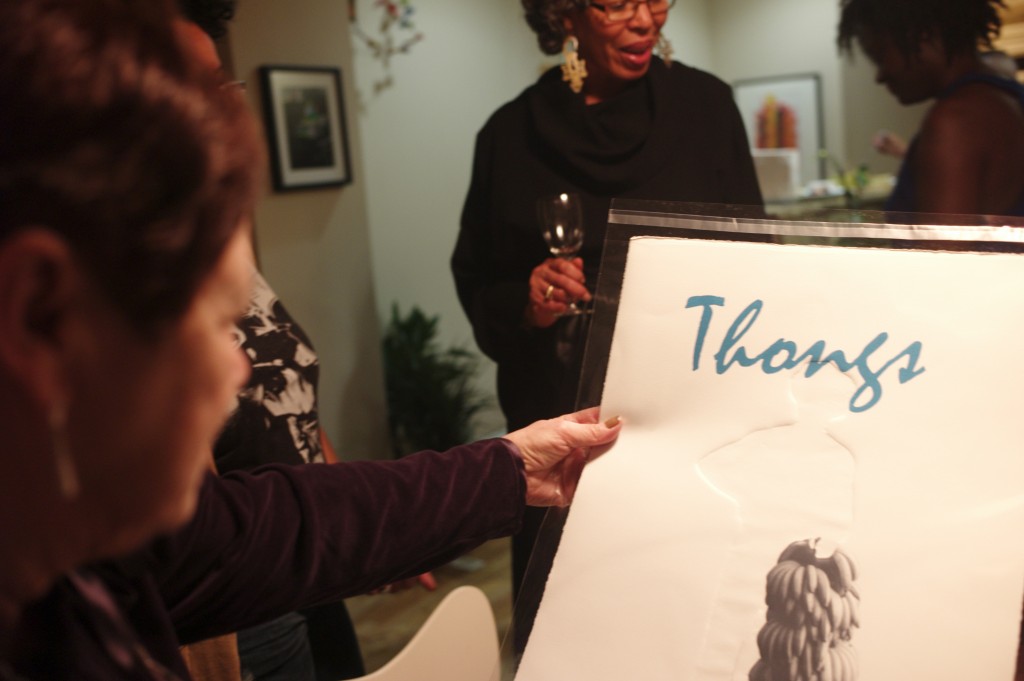 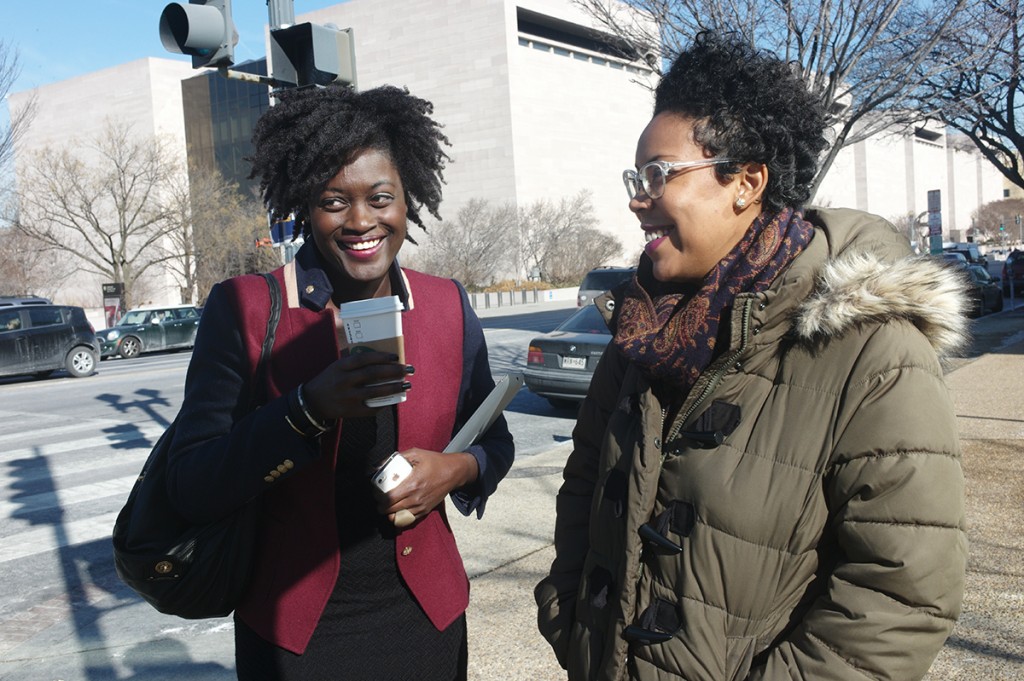 Alexis was invited to give an art talk during his visit from Paris, France.  Alexis Peskine’s beautiful gold-leaf nailed paintings on wood conveys visual dialogue addressing race and identify issues in France.  Alexis is a 2004 Fulbright Scholar who holds a B.F.A. from Howard University and M.A. and M.F.A. from the Maryland Institute College of Art (MICA).  These photos capture the talk during the salon and Schwanda Rountree’s visit to New York to see more of Peskine’s work. 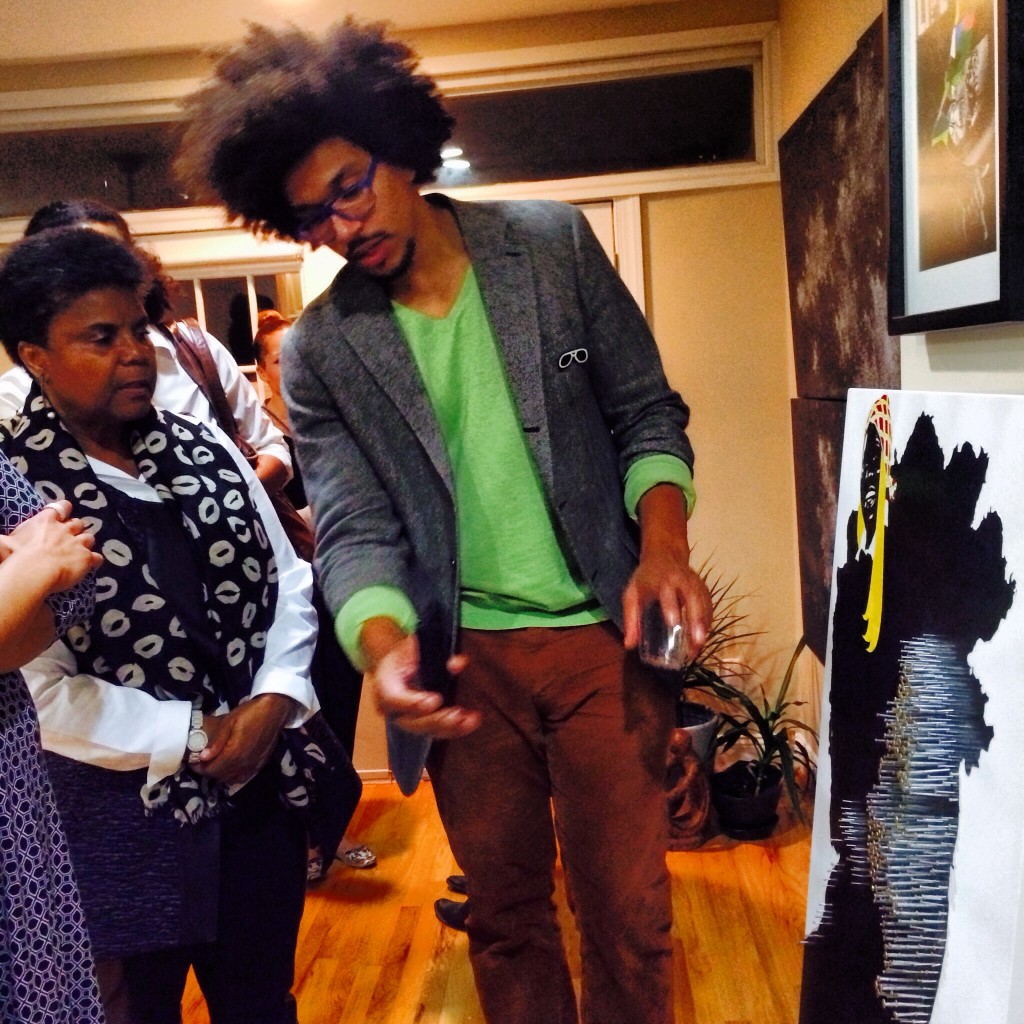